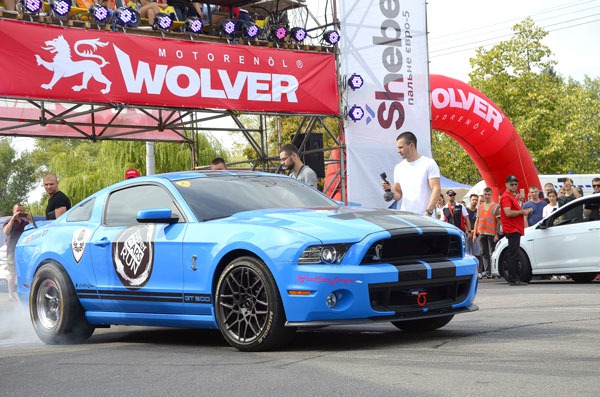 On the day of the city, September 14, in the Dnipro, the semifinal of the Ukrainian drag racing Championship “Drag battle – 2019” was held. Sprint competitions of the fastest and most powerful cars in Ukraine on the embankment of the Dnieper were organized by the Speed ​​Line Club team with sponsorship from Wolver. About 70 drag racers from all over the country came to Dnipro to cover a distance of 402 meters in the shortest possible time. Various classes of cars took part in the races: with front, rear and all-wheel drive. 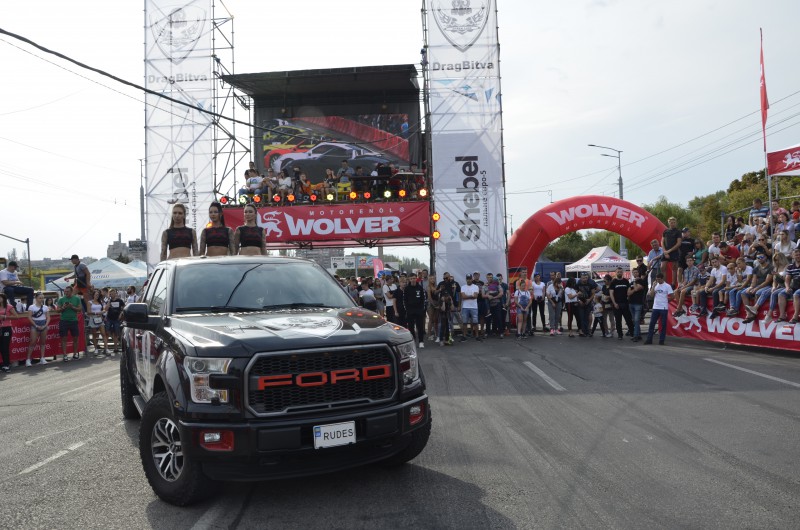 Also, a new record was established during the championship - simultaneously finding the maximum number of Porsche sports cars on one track. This record breaking attracted considerable interest among the thousands of spectators. The record was officially registered by the representative of the Ukrainian Book of Records. 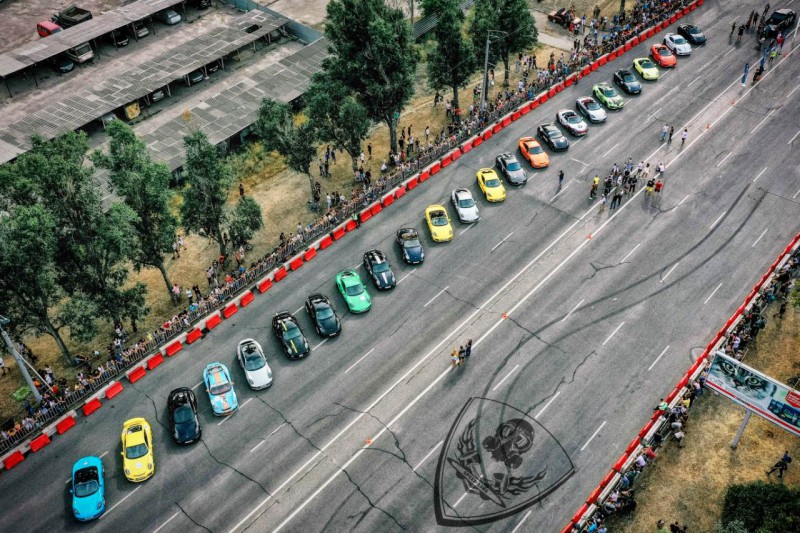 Drag racing is one of the brightest and most spectacular sight in the world of motorsport. The skills and sports excitement of the best pilots of Ukraine gave the audience an unforgettable experience and a sea of ​​adrenaline. As a result of the competition, the best time in all classes was 9.2 seconds.  This result was shown by the pilot of the Nissan GTR. 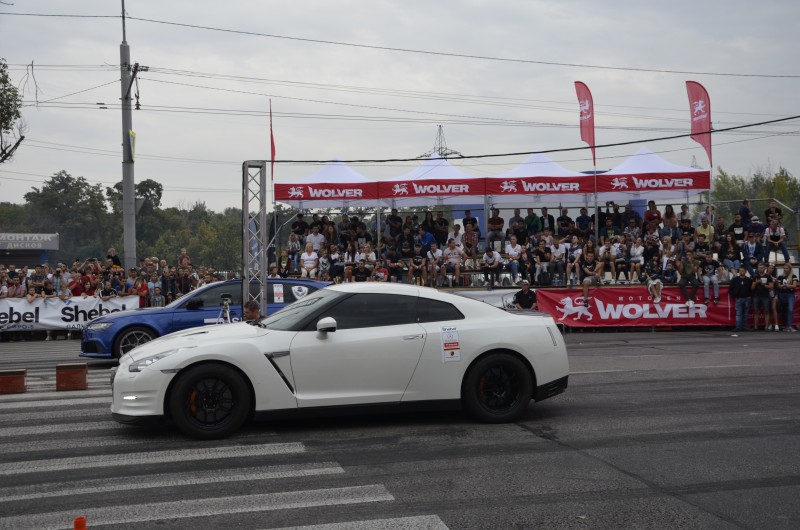 After the end of the semi-final races, winners and prize-winners were awarded valuable gifts from Wolver, which pilots will definitely appreciate, because Wolver lubricants made in Germany work professionally everywhere! 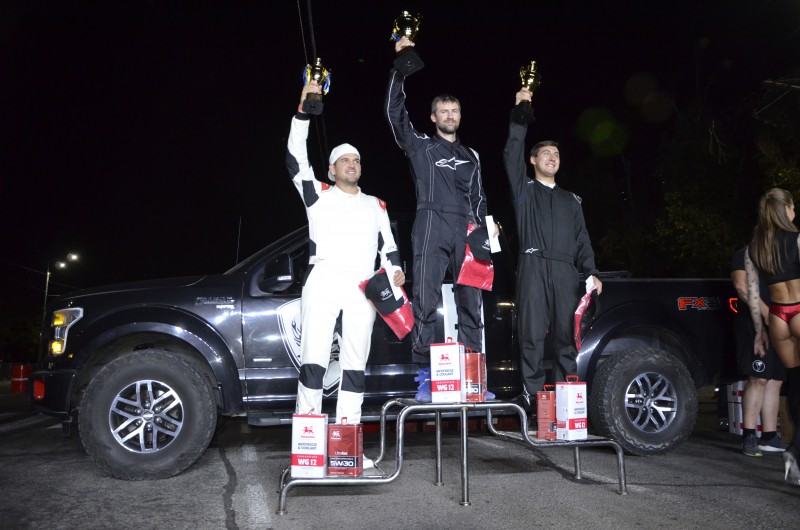 The final competitions of the Ukrainian Championship “Drag battle – 2019” will be held in Zaporozhye at the Shirokoye aerodrome on September 28, also with the support of Wolver. We are waiting for you!