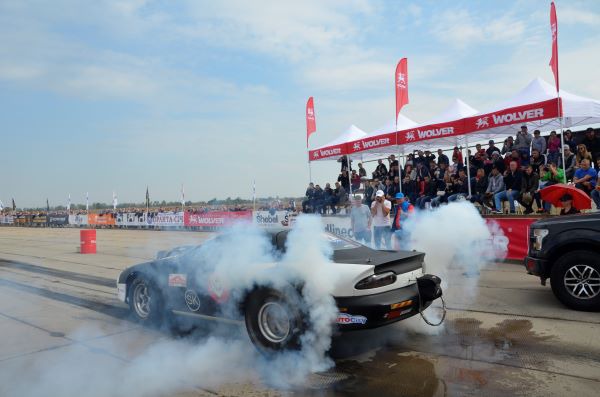 The final round of the 2019 Drag Battle Ukrainian drag racing Championship was held in Zaporizhzhia at the Shiroke airport with Wolver support. More than 40 best Ukrainian pilots fought for the title winner in six categories. 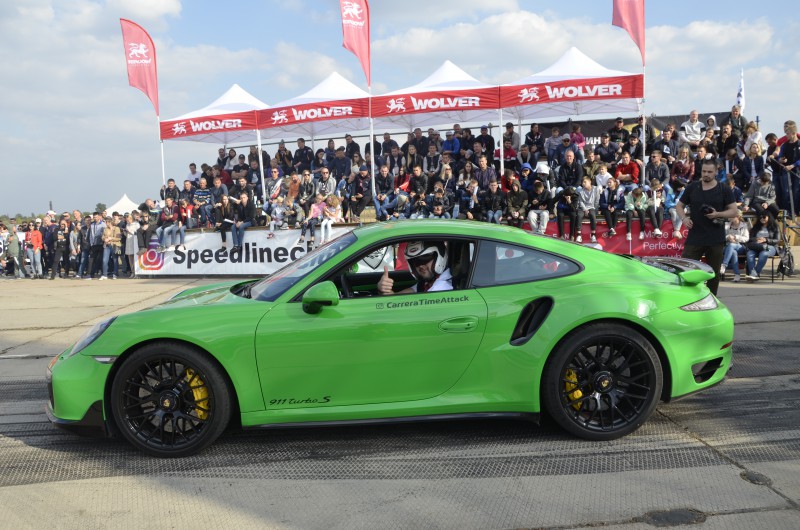 The event aroused great interest among motorsports fans from all over the country. In addition to the colorful and uncompromising races, Strongman Vasily Virastyuk held the competition in strength among the spectators for Wolver's prizes. 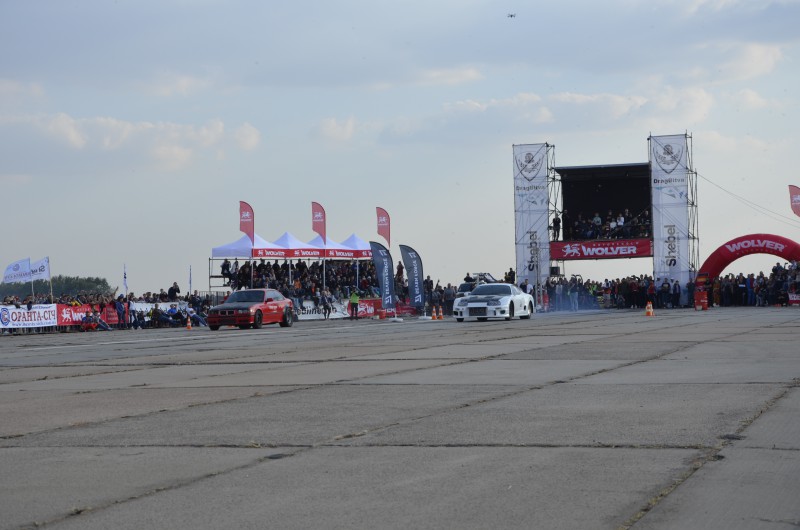 Kyiv pilot Alexander Kontanistov and his Nissan GTR-R35  showed the best time in the final races. He twice got the win in different categories, showing the best time at 9.06 seconds.

The 2019 Ukrainian Drag Racing Championship ended with the awarding of a prestigious Trophy and prizes from Wolver.