The company Wolver - the official representative of the German Wolver oils in the countries of Eastern Europe, has become the official partner of the Ukrainian drag racing Championship of 2019. On April 29-30, in Odessa, with the sponsorship of the Wolver, the organizer - Speed ​​Line Club in collaboration with Automobile Federation of Ukraine held a real automobile festival for pilots and spectators. 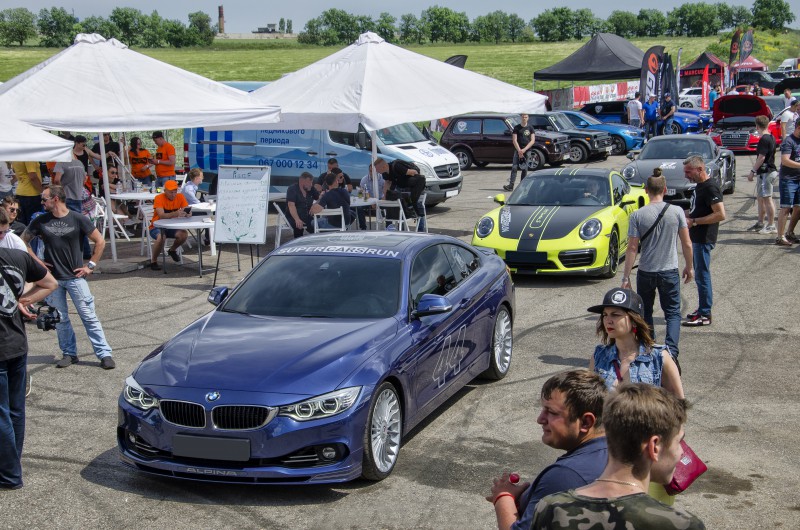 The first stage of the 2019 series brought together the best pilots of the Ukrainian Drag from all over the country. More than 60 professional pilots and many amateurs took part in the competition. Despite the unpredictable weather, it was an exciting marathon of speed, drive and adrenaline! 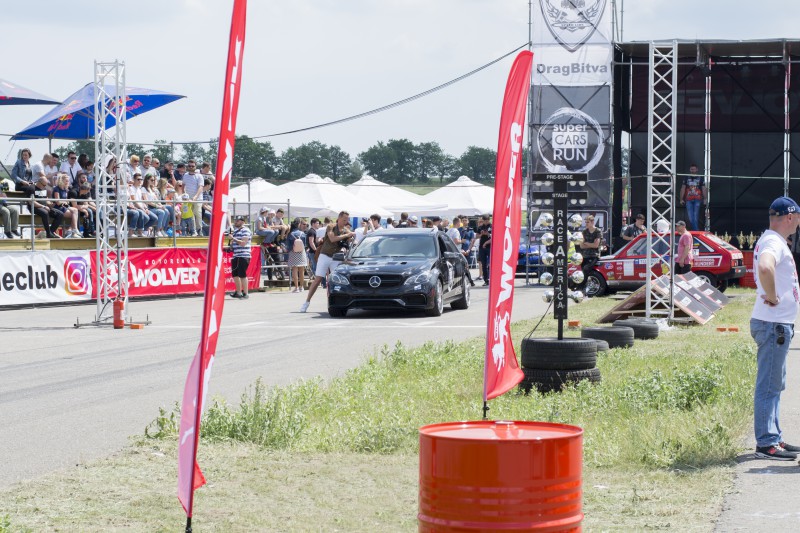 The best pilots and the fastest cars made it possible for numerous spectators to enjoy the powerful atmosphere of the race and got unforgettable impressions. 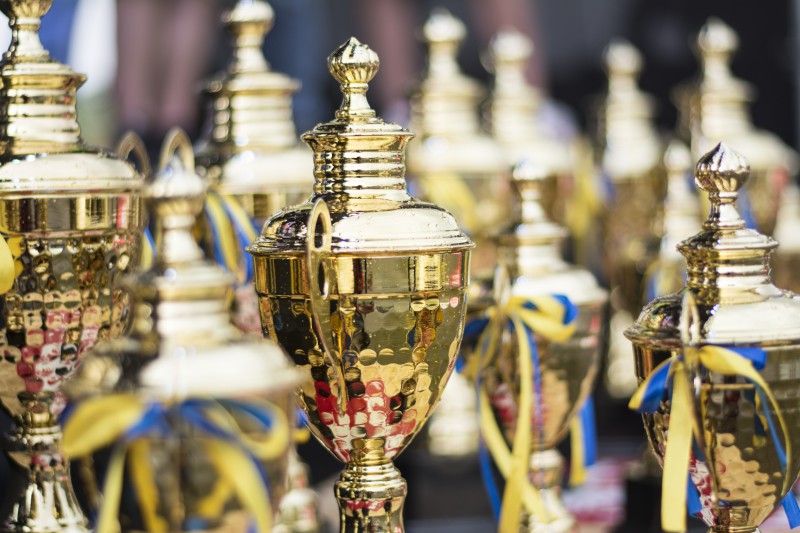