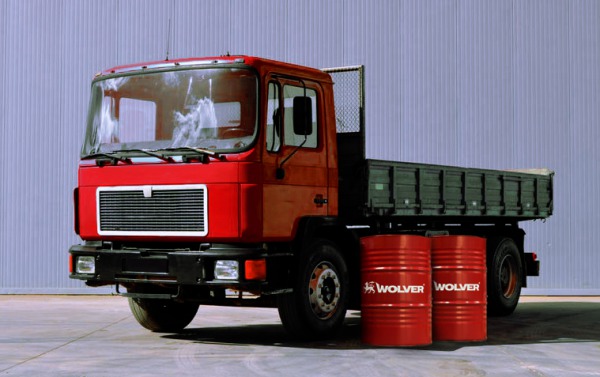 A lot of consumers in Ukraine have long and successfull expirience of Wolver oils operation. On May 2017, a new product for the Ukrainian market was presented. Turbo Power 15W-40 CF-4 is а Motor Oil, which was not imported in Ukraine till nowadays.

Wolver Turbo Power 15W-40 oil was specially presented before the season of intensive equipment exploitation. It called to satisfy the all needs of vehicle park owners in reliable quality and moderate product price from German manufacturer.

WOLVER Turbo Power 15W-40 is a multigrade engine oil for heavy loaded equipment, with all types of diesel engines, including turbocharged. Especially effective in the technology of previous generations - in off-road, construction, agricultural, where the manufacturer regulates the use of CF-4 oil grade.

Detailed characteristics of WOLVER Turbo Power 15W-40 is by the link.